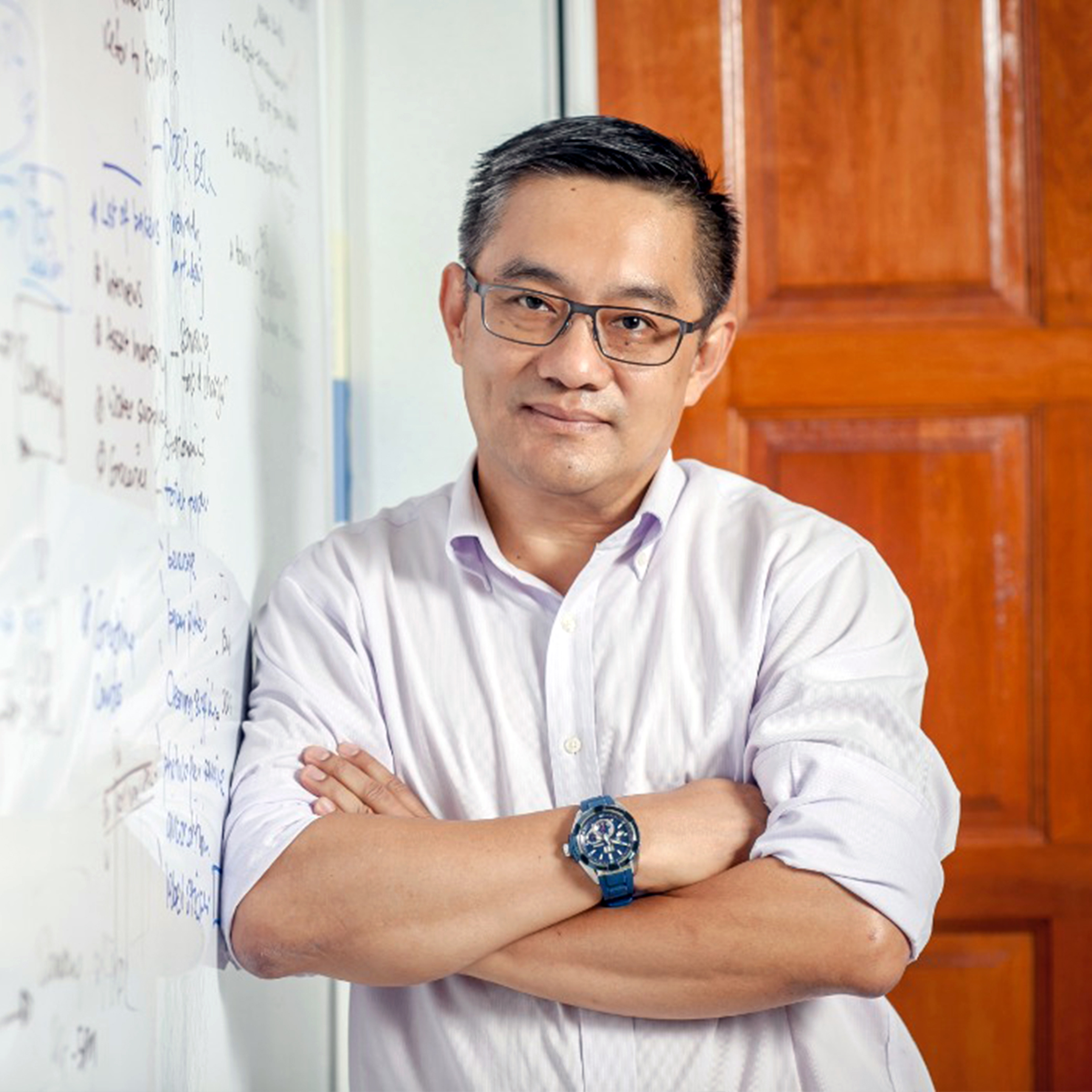 Bernard Tian is the founder of Nardell Group of Companies. With more than 30 years of experience in the Loyalty, Direct Marketing and Database Marketing, he founded Nardell Sdn Bhd in 2006 leading the company to serve various Financial Institutions in their loyalty and usage programs.

Bernard started off his career in 1987 where he joined Mail Order Gallery Group as a pioneer team looking after the financial matters and later involved in the growth of the company to some of the main countries of SouthEast Asia. In 1993, he moved on to TV Media which started its operations in Singapore and expanded to over 9 different countries including Australia, Japan and Russia over the years. Bernard joined a Hong Kong based company in 1995 where the company conceptualized and managed Nestle’s Mother and Baby Club with their loyalty program. The company also has a regional call centre handling 4 different languages, servicing Microsoft Corporation, Nestle Hong Kong and other key financial institutions for their customer support in product redemption and fulfillment centre.

In 1996, Bernard was invited to return to the Mail Order Gallery Group as Vice President – Franchise and Business Development, looking after franchise operations in Hong Kong, Taiwan, Thailand, Indonesia, Brunei and Philippines. With his team, he opens new markets with retailers such as Watsons and Mannings in HongKong, Taiwan and China, where sales exceed SGD 80 Million annually.

In 1999, Bernard started his 2nd company, as a database provider from our neighbouring country for non government organizations such as UNICEF, WHO, Aids for Africa and many others to raise funds for their charity work around the world. Other private organisations that use these databases include Reader’s Digest and The Economist, just to name a few. In the same year, Bernard was presented an opportunity from a Singapore Listed company to be involved in the first VOIP call centre where he joined their subsidiary as their Vice President of Operations later on. Unfortunately the dot.com industry faced a downturn in 2001. It was not until 2004, where he took on a General Manager role with an Australian Wine Club company delivering different boutique wines to club members in Malaysia and Singapore. This was a turning point for Bernard where he decided to move to Malaysia, managing the company from its KL office.

Bernard visionize Nardell Group of companies to be the leader in providing a suite of solutions for managing and enhancing customers’ loyalty and engagements, lifestyle offerings , privileges and a cashless society whilst creating through his social enterprise on food culture. 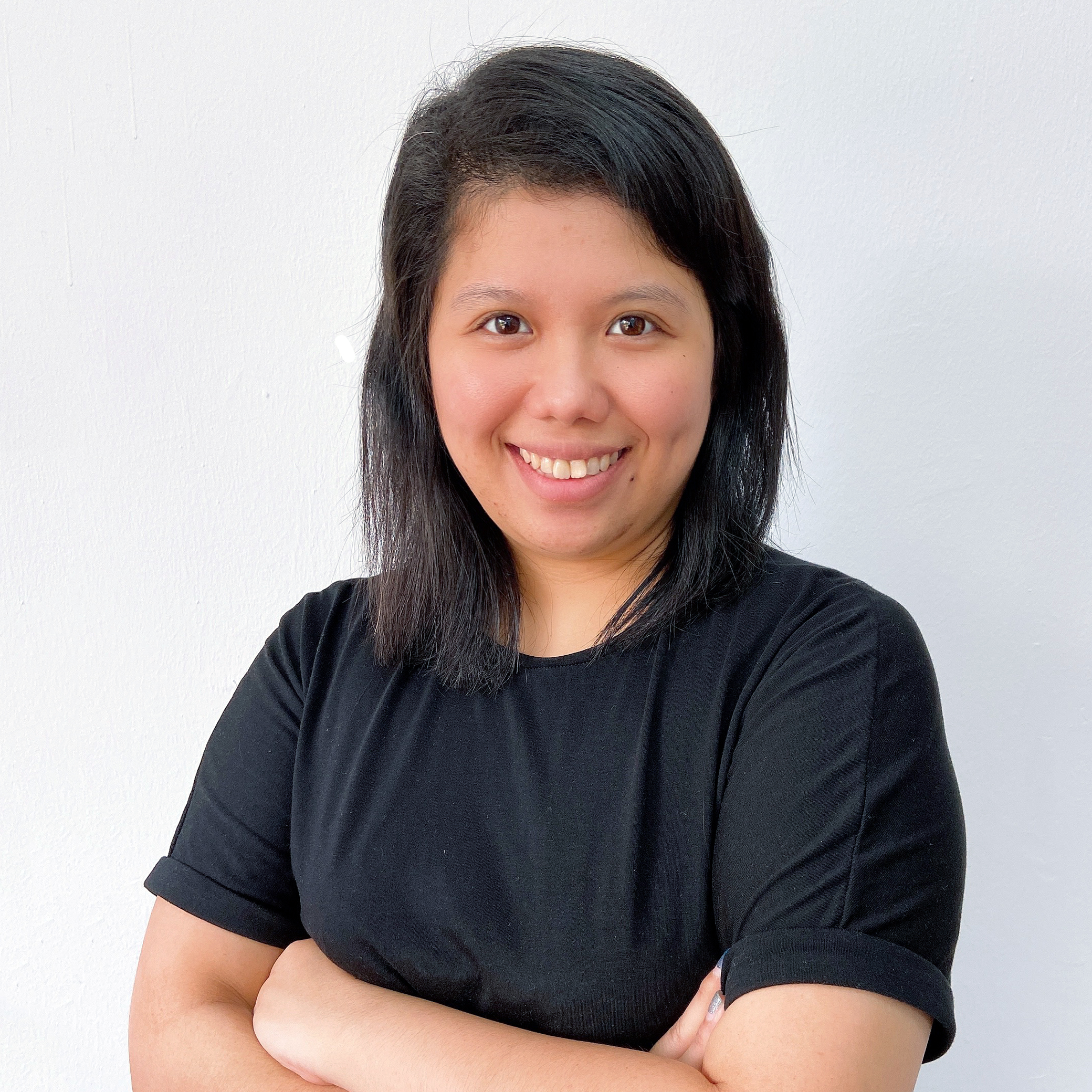 Evelyn Tan, is the lead of the Department of Strategic Partnership. With her amiable personalities, positive outlooks and communication skills, she is responsible to drive her team to manage, develop and maintain new and existing relationships with merchants and clients.

Joined Nardell since 2015, Evelyn has been cultivating positive working relationships by utilizing her consultation approach in addressing merchants’ issues and referring leads among team members in the company. She is also known for efficiency with her knowledge in client’s product, company and industry that leads to better relationships with Nardell’s merchants.

With the ability to thrive in a fast-paced environment, Evelyn stands as a representative of the company, liaising and attending meetings with merchants to identify new opportunities for new partnerships. 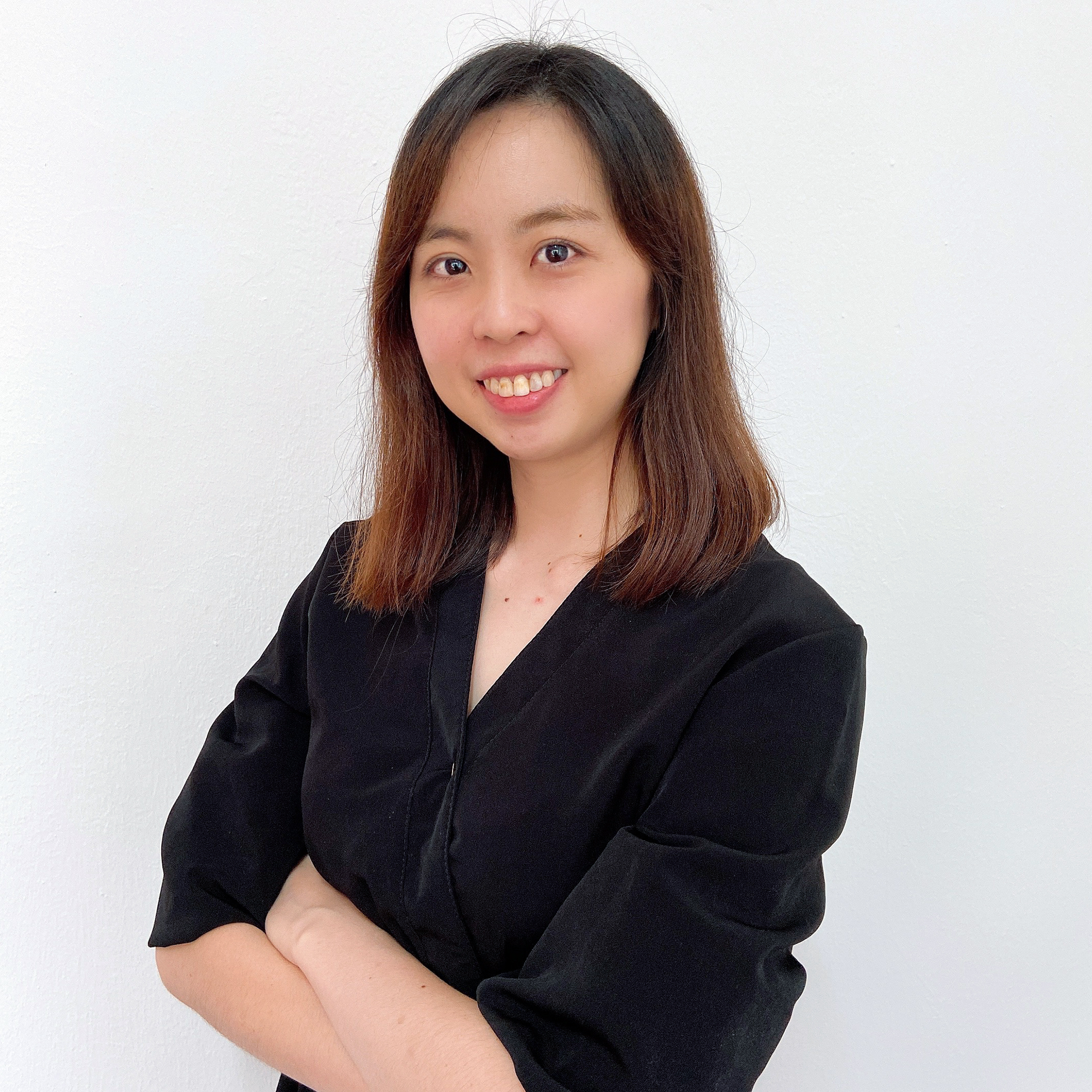 Lyan is an experienced business administrator with the background in Customer Loyalty Management, Client Relations, Human Resources and Finance. She is a visionary administrative professional recognized for making significant contributions to both coordination and organization of office operations. Lyan is known to be highly motivated and resourceful with the proficiency in understanding the needs and business methodologies of Nardell’s clients.

A team member of Nardell since 2011 , Lyan is highly effective at incorporating creative leadership skills to achieve in the company’s business objectives. In addition, Lyan is responsible for managing human resource, administration and finance task proving her ability to be successful in multi-tasking in a dynamic, fast-paced environment while achieving other deadlines given.